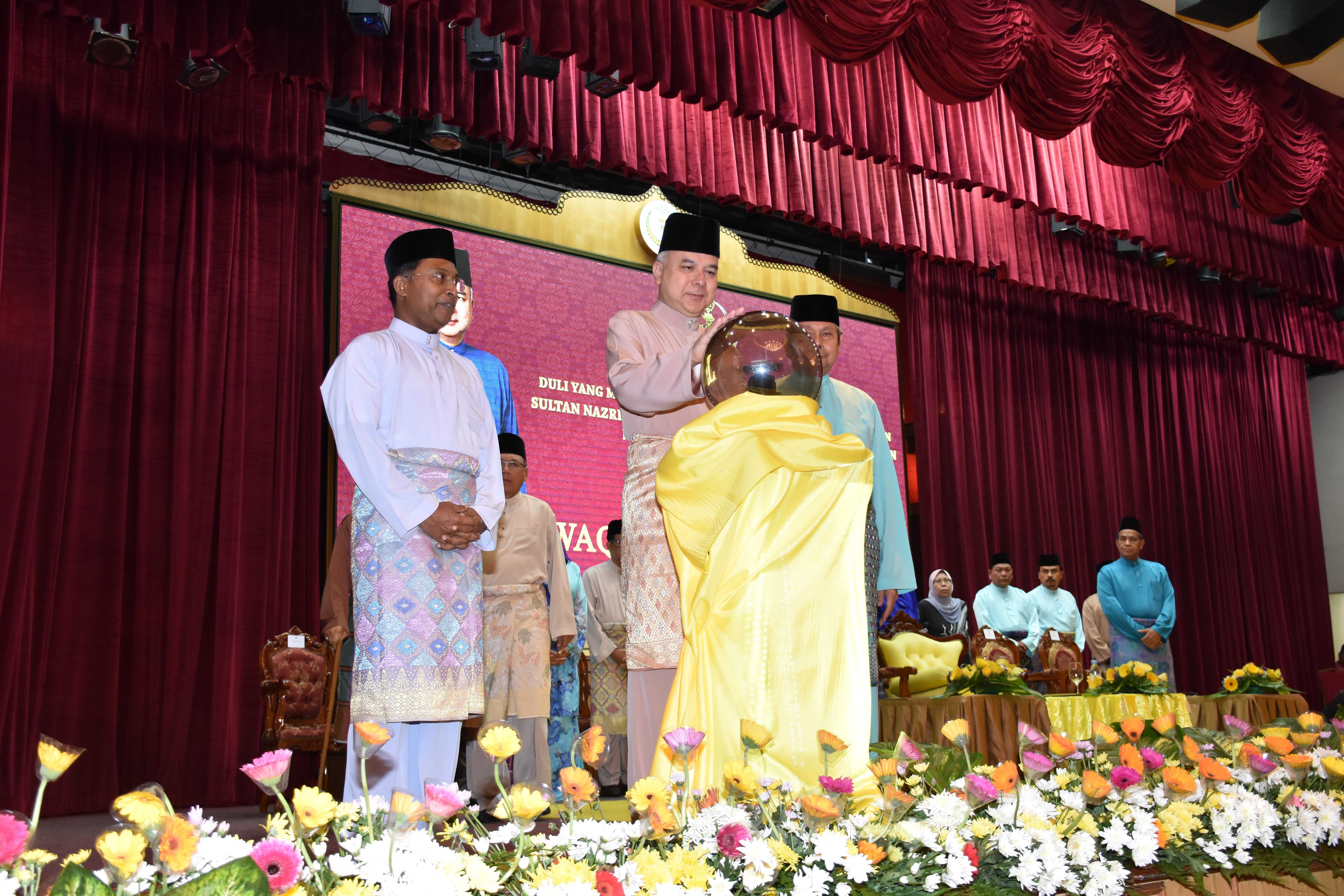 The launch of Waqaf Perak Ar-Ridzuan (WPAR) is a branding of a more holistic waqf administration system which goes hand in hand with the creation of (Perak) Waqf Enactment 2015 which came into force on February 15, 2016. Through this Act the waqf administration in the State of Perak under MAIPk has more definite and comprehensive authority in administering the waqf fund. Thus, various waqf methods and instruments can now be legally carried out accordingly by MAIPk.

In an event launched in the morning RM10.8 million was provided by waqf contributors. It consisted of contributions by all members of Perak Islamic and Malay Customs Council at RM33500.00. The State Government also provided support through the donation of waqf by the state government corporations namely Perak State Minister Corporation, Perak State Secretary Corporation, Perak State Development Corporation, Perak State Agriculture Development Corporation and also Perak Water Board for a total of RM500, 000.00 (RM100,000.00 for each of the Corporation). Not lagging behind, the waqf contributors from the corporate sector such as Maybank Islamic, generously donated RM5 million directly to the fund for the development of Student Dormitory at Sultan Azlan Shah University College, Kuala Kangsar. In addition, Maybank Islamic has also agreed to donate waqf of RM5 million as a "matching grant" in which for every ringgit donated by waqf contributors through Maybank2U channels, Maybank will endow with the same value to Waqaf Perak Ar-Ridzuan. UDA Holdings (RM20,000.00) and Cooperative Plan Participants Felcra Seberang Perak (RM19,315.00) and private individuals (RM300,000.00) also contributed to the launching of Waqaf Perak Ar Ridzuan Fund. 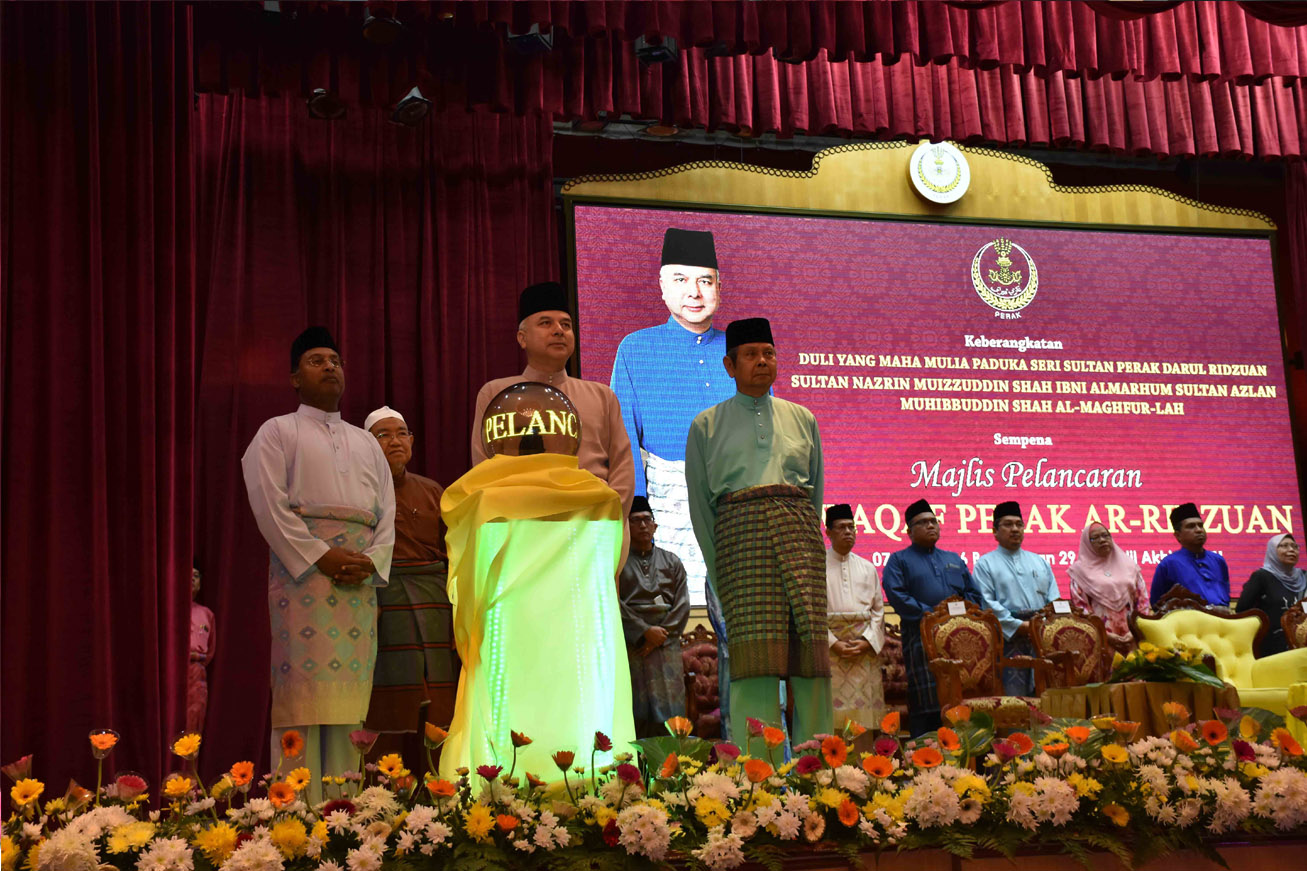 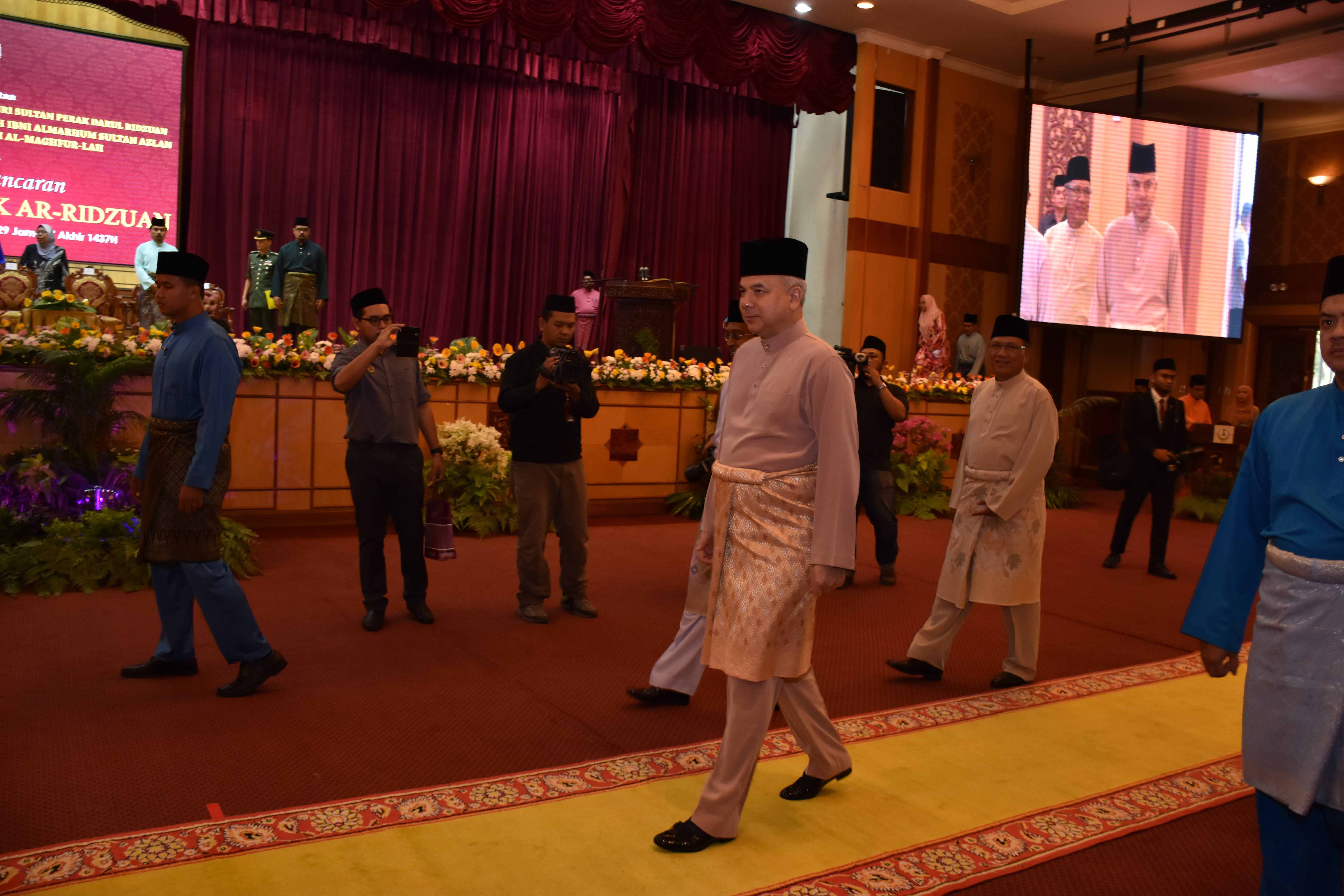 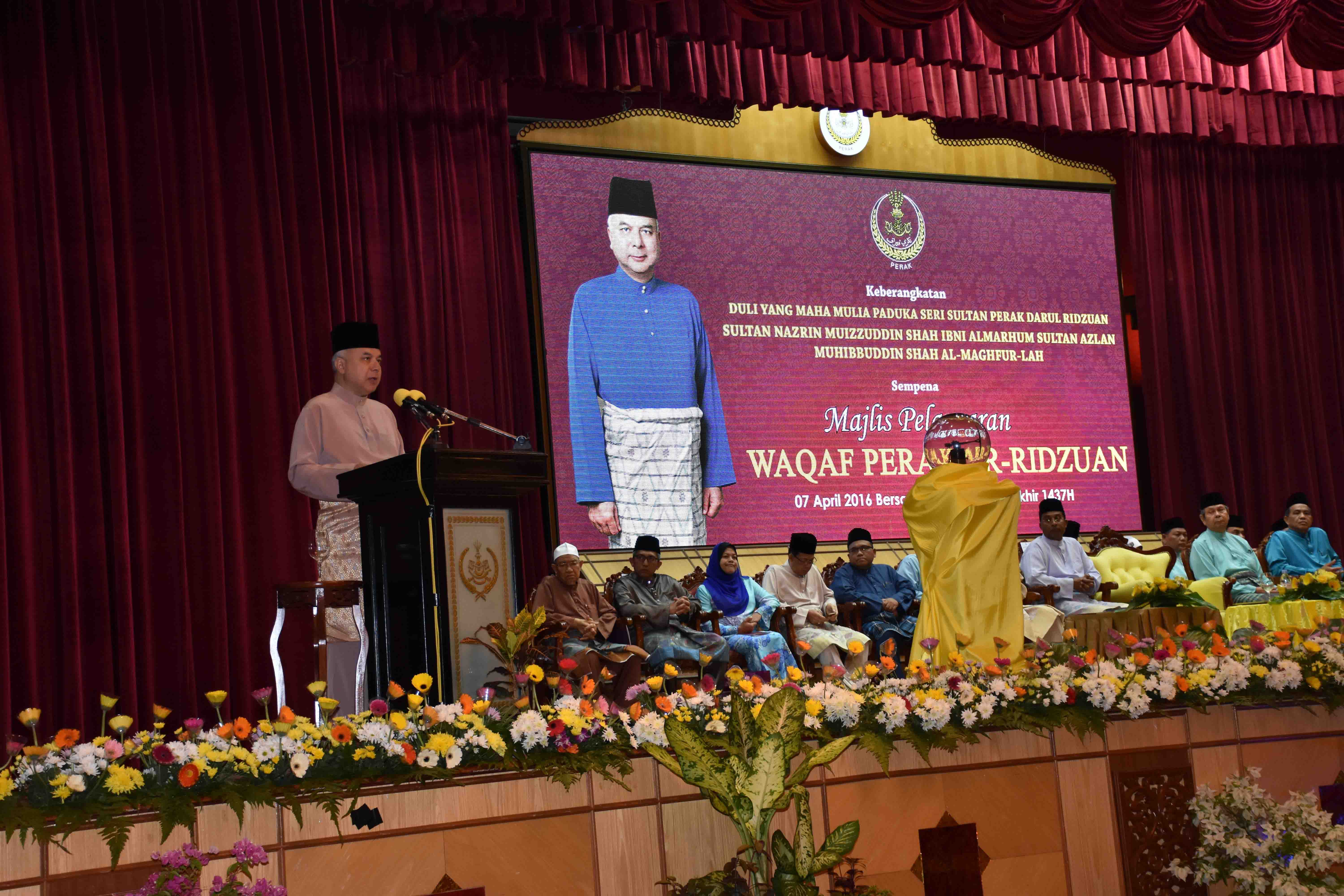