You are here:Home/Official Portal of Waqf Perak Ar-Ridzuan - Working Visit To Kuala Muda Kedah For The Waqf Boat

Working Visit To Kuala Muda Kedah For The Waqf Boat

A visit to the Office of fisheries districts of Kuala Muda Kedah was held on 28th September 2016 for Waqf boat. The purpose of this visit was to get information about the boat used by the fishermen to go down to the sea as well as management of the catch obtained.

The visit began with a briefing given by the Fisheries districts of Kuala Muda which Mr Wan Johari , followed a briefing from the Chairman of the Association of Fishermen Area of Kuala Muda. Based on the information obtained, found almost 97% of employment of the population in Kuala Muda is a hundred percent as fishermen and fishermen comprise the Malays. A total of 800 fishermen registered licensed class A and nearly 400 fishermen own a private boat. A boat which is used by fishermen is the type of fiber with an area of 30 x 8 feet and 115 horsepower engines.

Later, we brought to Market Complex Bisik Fish to see the method very units and cannot be found anywhere else. The fisherman catches obtained are sold to wholesalers based on agreement price is being offered. Visits at this time ended with see manufacturing fiber boat operated by one hundred percent handicrafts locals. The visit was attended by Dr Amiruddin Bin Muhamed Chief Executive Officer MAIPk, MAIPK officials and also representatives from the State Fisheries Department. 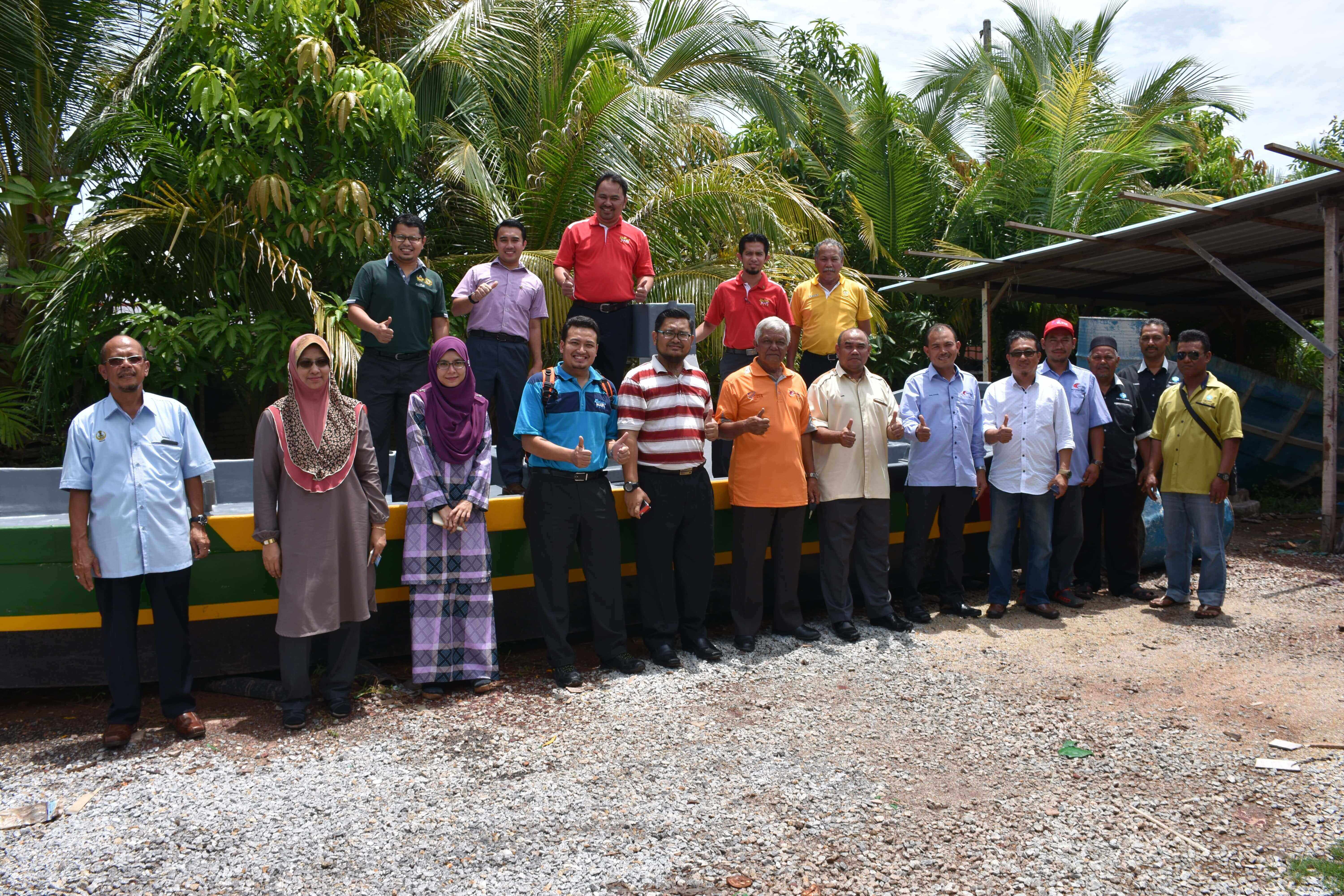 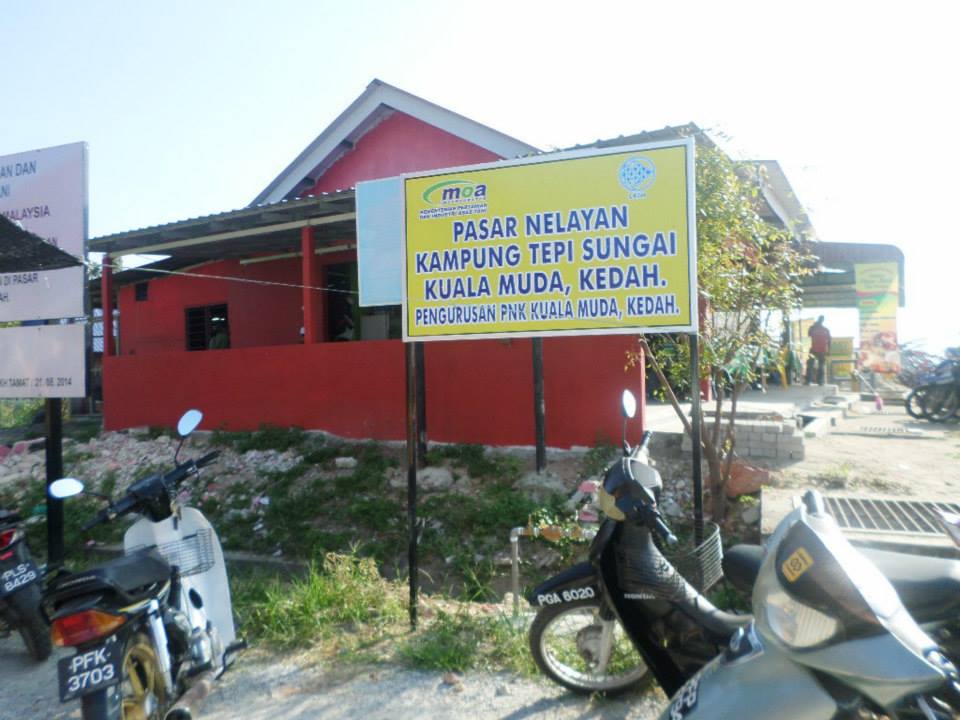 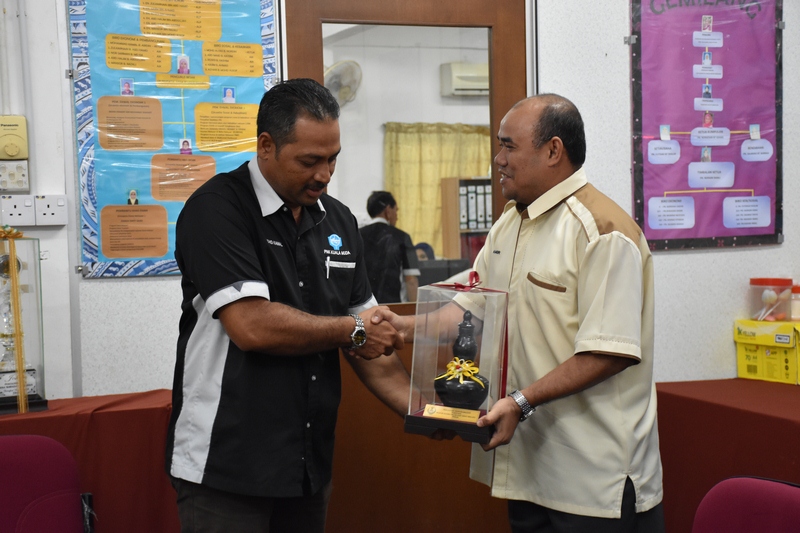 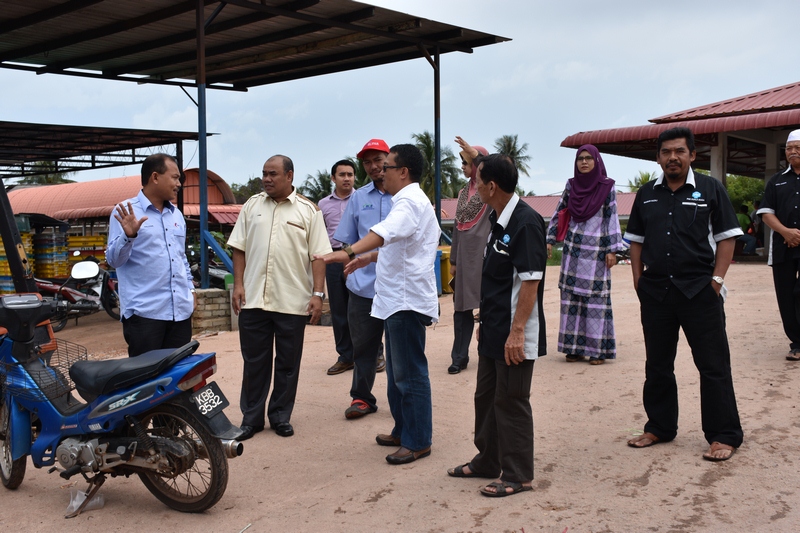 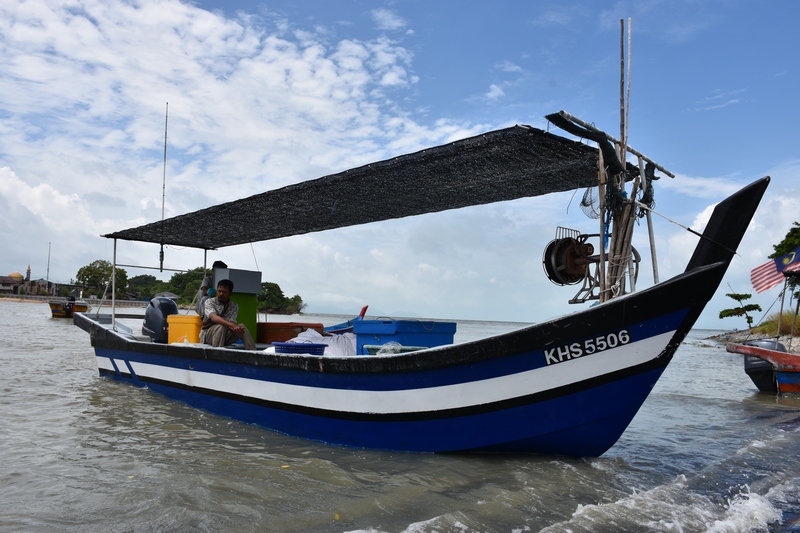 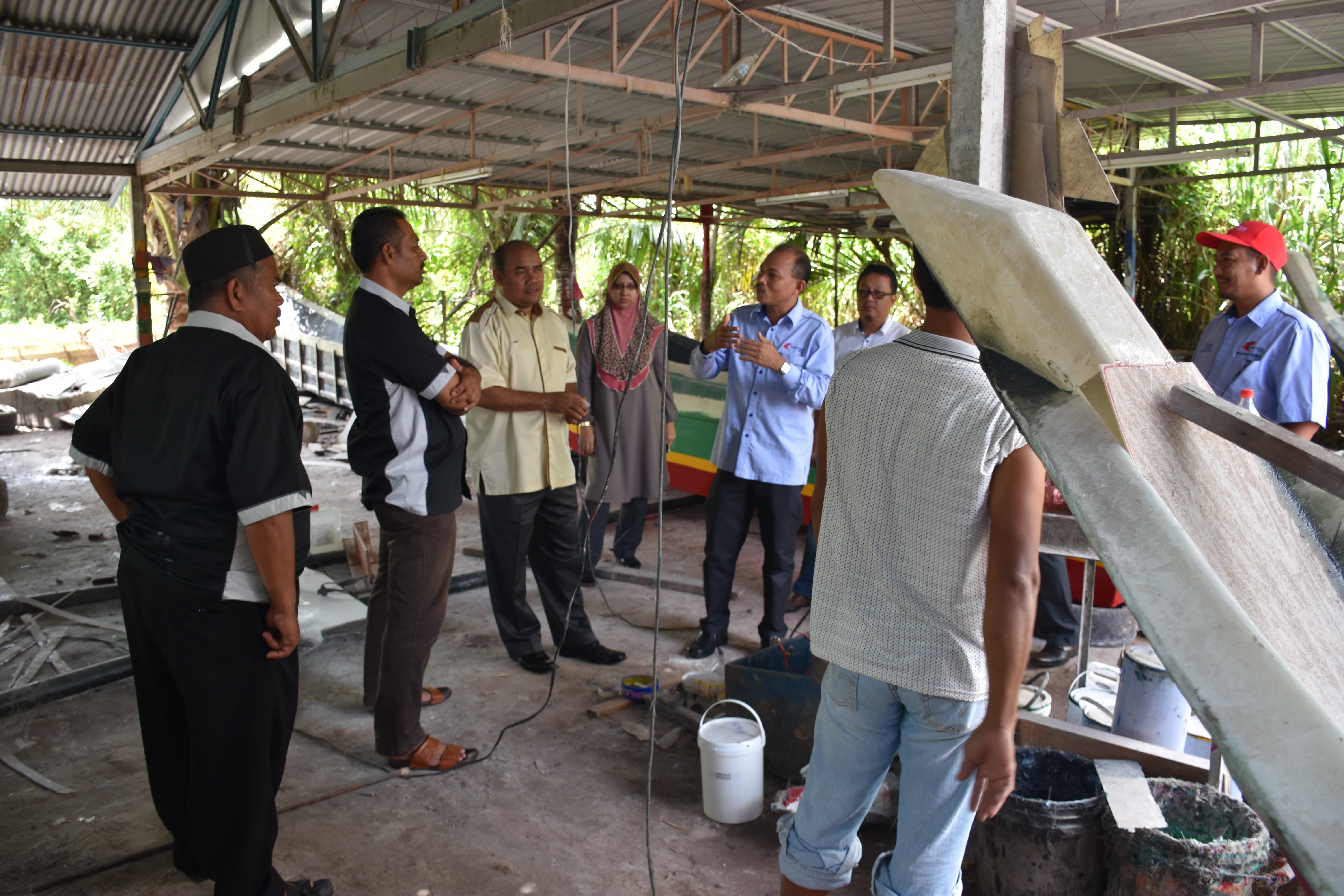